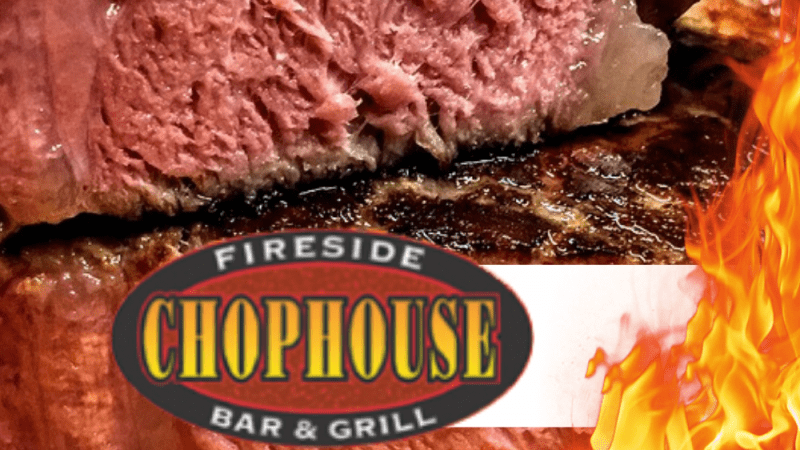 As I searched Google to find the most popular cut of steak I was inundated with article after article that mentioned popular cuts of beef. I could not get any article to nail down one cut that was supremely popular. Through this search, I did narrow it down to a few certain cuts of meat that seem to get the most notoriety. Having sampled all these cuts of meat myself I started to understand. They are all spectacular and delicious. If someone asked me the best steak cut, I probably couldnâ€™t give you a firm answer either. In fact I would have to say that I would have to rank them all the best.

There were a few cuts of beef that did come to the forefront. The more tender cuts of beef are those with extensive marbling. These offer the best flavor. Thus I picked three really flavorful popular cuts that would make any top 5 list of steak cuts.

If there was going to be a cut of steak that was deemed most popular, the ribeye would probably be it. Offering a generous cut of highly marbled meat, the ribeye constitutes one of the most flavorful cuts of beef available. Served with or without the bone, this is the first choice cut of steak for many a steak lover.

I have seen many variations of the ribeye including the stylized cowboy ribeye and the boneless version which is known as the Delmonico. They are essentially the same, offering rich flavor and high quality.

The filet mignon is one off the most popular cuts of beef available. It offers a small portion of tender and flavorful meat. It is also a smaller portion, making it a good choice for someone who does not want the massive quantities that accompany the Ribeye or porterhouse. It tends to be less fatty than a ribeye. Regardless it still packs great flavor.

The Porterhouse is a great steak when your appetite will not be satiated with the filet mignon. It is a large piece of steak. The filet mignon is actually part of the porterhouse. The Porterhouse offers a nicely marbled piece of meat. It is easily recognized. Not just by the large size but by the iconic t shaped bone in the center. The T bone is another variation on this steak, though it tends to be a little smaller.

Steak Is Still Pretty ‘Grate’ No Matter What

Yes I know I spelled grate wrong. Sometimes the need to use a pun just presents itself, and you canâ€™t resist taking it. Likewise I have found steak is just pretty great in all forms. Yes a ribeye is more flavorful but a sirloin or skirt steak is still very tasty.

But Why Not Start At The Top

Naturally if there was a fictional pyramid of steak â€śgreatnessâ€ť The ribeye, the filet mignon, and the porterhouse will be at the top. Of course this is assuming they are the top grade of meat like at Fireside Chophouse. We have had decades of experience preparing great steak.

We use cookies to ensure that we give you the best experience on our website. If you continue to use this site we will assume that you are happy with it.OkPrivacy policy